Photovoltaic materials, also known as solar cell materials, can directly convert solar energy into electricity. As the most important and traditional photovoltaic material, crystalline silicon has a market share of more than 90%. In 1976, a new type of thin-film solar cell appeared and the photoelectric conversion efficiency can reach 18%. However, since 2009, organic-inorganic hybrid perovskite solar cells have attracted much attention due to their simple preparation methods and excellent photoelectric properties. Moreover, the photoelectric conversion efficiency has increased from 3.8% to 22.1% in a few years, showing great application potential in the solar industry. Therefore, perovskite has become the one of the most advanced photovoltaic materials. 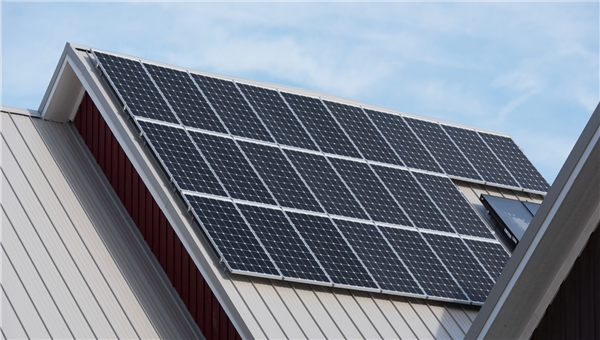 Perovskite solar cells have abundant raw material reserves and simple preparation process, which is conducive to commercial production. The perovskite layer has low crystallization energy, so high-quality nanocrystalline films with low defect density can be obtained through simple experiments. Therefore, the solar panels of this material have certain advantages compared with the existing mature crystalline silicon solar cell technology, and it also brings optimistic prospects for the commercial application of perovskite solar panels. 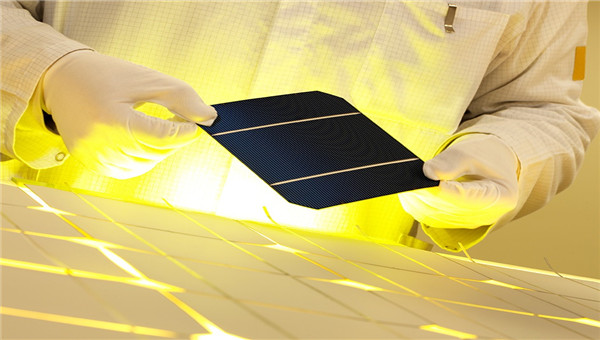 Of course, perovskite solar cells also have their own shortcomings. The crystal structure of this organic metal is sensitive to environmental factors such as humidity, ultraviolet light and temperature. It decomposes significantly after a few days of aging in an outdoor environment, and the performance of unpackaged devices also decays. As the cell size increases, its photoelectric conversion efficiency will drop accordingly. Perovskite solar cells generally contain lead, which is extremely harmful to the human body and the environment. 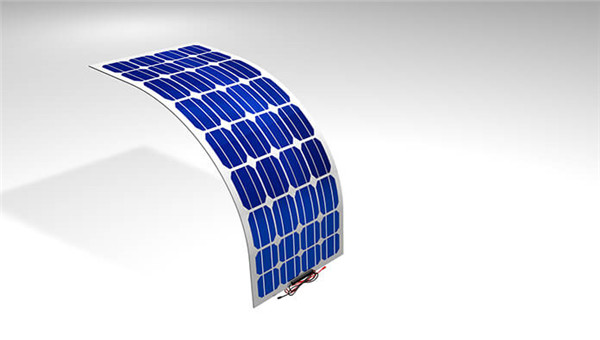 In recent years, the research on perovskite in China has also followed the international trend, with high-quality university experimental teams and a small number of technology-based companies dedicated to commercializing perovskite solar cells.

Relatively speaking, the research on perovskite solar cells in China mainly focuses on the improvement of the conversion efficiency and the expansion of the effective area of battery modules, while less attention is paid to the problems such as cost, process and life that need to be solved urgently in the commercial production of batteries. This is also the main reason why the perovskite solar cells industry in China is developed much slowly.