What Is Included in the Lifecycle of a Solar Panel? 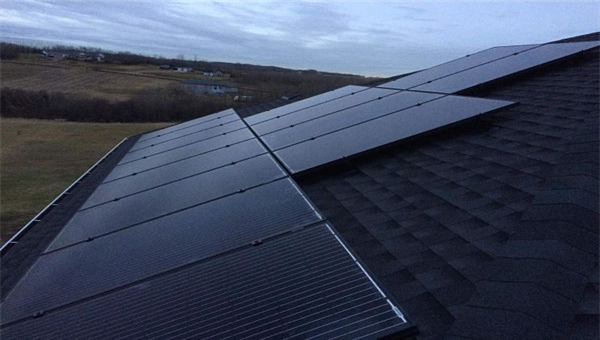 With the increasing demand of solar energy system, people have higher quality requirements for the solar panels, which leads to the fact that solar photovoltaic module manufacturers can not only be responsible for the production process. They need to supervise the whole lifecycle of a solar panel. Solar companies need to carry out a thorough debugging and warranty from the initial production process to its end-of-life stage.

Most people who want to install solar photovoltaic systems will make a brief survey about the production process of solar modules. But many people will ignore how to recycle the solar panels at the end of their life.

If there is not a clear recycling plan, improper operation of discarded solar panels will lead to environmental degradation and some valuable materials will be trapped underground.

Therefore, in order to have a complete understanding of solar panels and to properly scrap them after the end of their life, we need to interpret from the following aspects of a solar panel.

Most of the solar photovoltaic panels are made of semiconductor materials, of which silicon is the most widely used. Silicon is not directly obtained from nature. In many cases, we extract silicon from quartzite and further process it into silicon battery. With the silicon cells, solar power manufacturers can start assembling solar panels and shipping them to retailers. 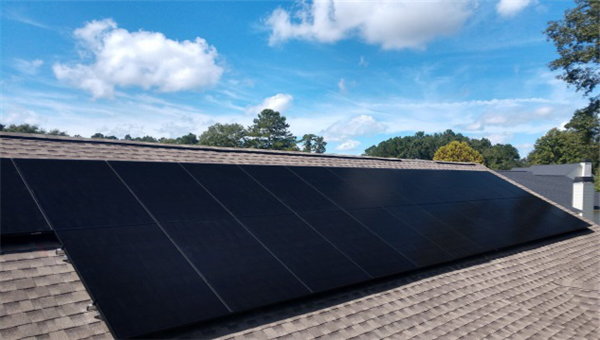 Throughout the lifecycle of solar panels, almost all energy consumption occurs in the process of turning quartzite into silicon chips. More specifically, nearly half of the energy is used to convert silicon from metallurgical grade to refined solar grade. What many people don't know is that making a normal-sized solar photovoltaic system will produce two tons of greenhouse gases.

Although a large amount of energy is consumed in the production process, most of the materials can be recycled after the solar panels finishing its work, thus offsetting the energy consumption when the materials were originally collected.

The inevitable emissions of greenhouse gases from the production of solar panels may not be a good thing. But in fact a 1kW solar panel system can reduce greenhouse gas emissions by nearly 50 tons during its lifecycle. That figure is likely to change as solar technology continues to evolve. 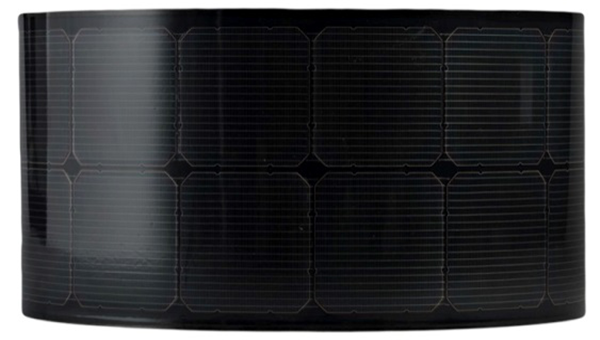 High-quality solar panels can usually last 25-30 years. But as solar panels age, some panels may need to be replaced before the end of their expected life. If they are not properly maintained, they may simply be scrapped. At this time, it needs to be recycled reasonably.

Like all electronic waste, solar panels cannot be disposed of in a conventional landfill. They need a complete recycling process and collect all the parts that can be reused.

Silicon photovoltaic panels and thin-film photovoltaic panels are usually 100% recycled panels. The former is mainly composed of semiconductor material and glass, which only needs to be disassembled for second use. The recycling technology of the latter is more complex, which requires the chemical substances to remove the film on the surface. And the semiconductor materials need to be precipitated and dehydrated before they can be reused.

If you understand the whole lifecycle of solar panels, you may understand why solar panels are so popular. After all, no one is reluctant to pay less money for a higher return on investment.