What Is Community Solar?

A community solar project is a solar power plant whose electricity is shared by more than one property. The main purpose of community solar is to give community members an opportunity to share the benefits of solar power generation. Because some people may not have enough money to install independent solar photovoltaic systems, the project will allow participants to benefit from community solar, which will save some money for them. 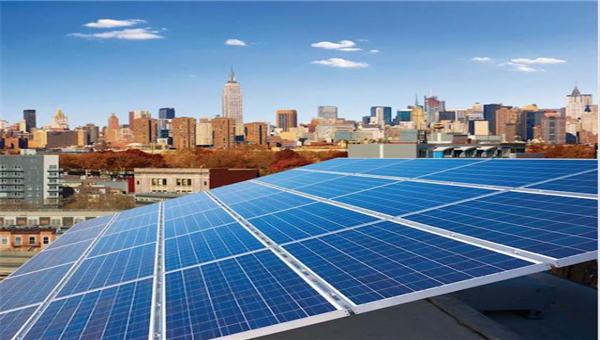 Solar energy developers will build a solar system that generates enough electricity to meet the energy needs of the community. If community members are interested in participating in this project, they need to sign a contract to buy electricity from the solar array. This purchased electricity is tracked by the public grid and charged to the electricity bills. In most cases, community solar can offset the monthly electricity bill.

For those who can't afford to invest in such high-quality devices, community solar provides a way to use solar energy without paying in advance. Community solar developers built the system at their own expense. Customers just need to register and start paying their bills every month, just like paying their electricity bills. In this way, they can get the return of lower energy costs and positive environmental impacts without having to spend a lot of money. 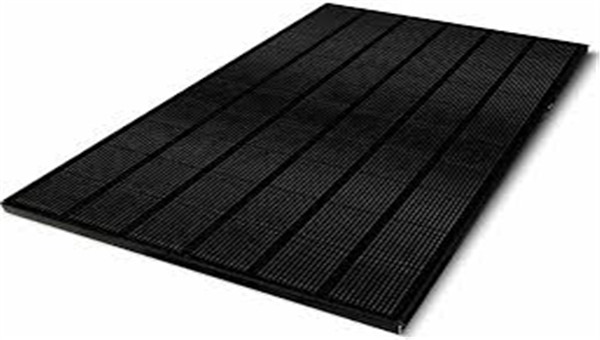 For the heads of a single-family house, they cannot install a solar system if the orientation of their house is not exposed to direct sunlight for a long time, or if the house is covered by trees and cannot get enough sunlight.

For urban communities, it is almost impossible to install an independent household solar system, because the general community simply cannot provide enough courtyard space or roof for all residents.

So if it is not feasible to build a solar system on your house, choosing a community solar plan is a good way to get solar energy for your property. 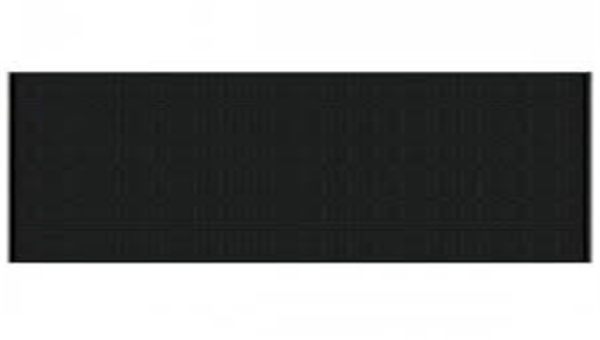 To sum up, community solar is a good idea which enables more people to enjoy the convenience of solar energy. However, we also recognize that solar energy is a very profitable investment that saves owners a lot of money over the life cycle of the system. So we believe that community solar needs spreading further. At the same time, if you have the ability to install a stand-alone solar system, it will be a more cost-effective investment.