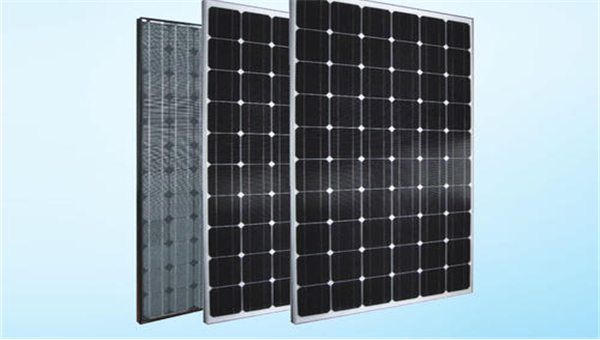 With the rapid development of the global economy and the progress of human beings, people have put forward higher and higher requirements for energy. Therefore, the exploitation of new energy has become an urgent issue for the society.

The energy of the sun shining on the earth is beyond your imagination. 40 minutes of direct solar radiation is enough to provide a year of energy consumption for humans. It can be said that solar energy is truly a kind of inexhaustible energy. Therefore, solar power generation is an ideal energy with a wide range of applications and a bright future. Next, we will enter the "solar world" to understand how the solar power system works and the specific prospects of photovoltaic power generation.

The function of solar power panel is to convert solar energy into direct current for users or store in battery for next use. Generally, solar energy installers will connect a number of solar panels to form a solar cell array to meet the needs of users.

The charge controller is mainly composed of a dedicated processor, electronic components, displays, and switching power tubes. In the solar power generation system, the basic function of the charge controller is to provide the battery with the best charging current and voltage in order to charge the battery quickly, smoothly and efficiently. Moreover, it can reduce losses during the charging process and maximize the service life of the battery. As the types of solar cells continue to increase, the scope of solar application is becoming wider and the market scale is gradually expanding. In the early days, solar energy was mainly used in military and aerospace fields. Today, solar energy has entered the sectors of industry, commerce, agriculture, communications, household appliances and public facilities.

China's solar generation industry has a considerable scale and the technical conditions have become mature. Solar energy utilization will be the most feasible solution for China's energy reform. 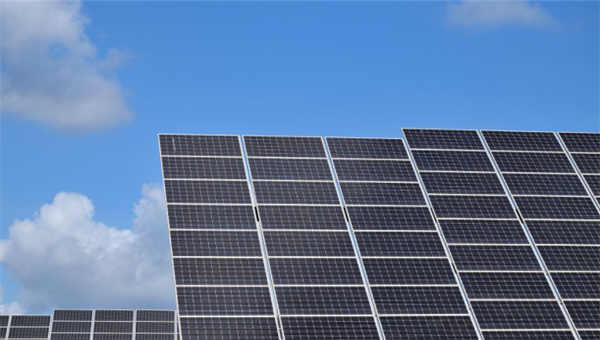