The Future Impact of Solar Energy

As a kind of renewable new energy, solar energy attracts more and more attention. Photovoltaic power generation is a widely-used solar energy because of its energy-saving and environmental benefits. In recent years, photovoltaic technology has been constantly improved with the cost being continuously reduced. Therefore, many countries have introduced a variety of policy support, making photovoltaic power generation has become the most rapidly developing industry in recent years.

How to Use Solar Energy

So, what are the specific ways of using solar energy and whether the impact is positive or negative? 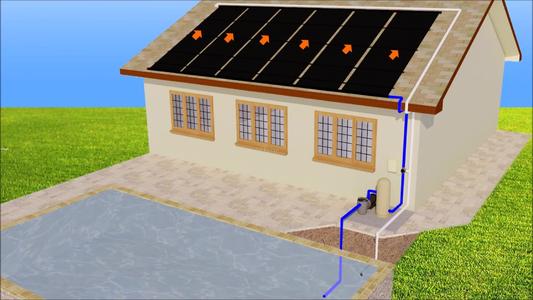 A company designed a new type of solar pond suitable for farmers by combining its solar water jet propulsion with solar pond project and installing ice trough and other facilities to the pond. According to this design, a 70-square-meter solar pool built by a farmer family can meet the annual electricity consumption of a 100-square-meter house. Another research institute put forward the idea of combined solar pond station. The technology uses heat pumps and heat pipes to make comprehensive utilization of solar energy, geothermal energy and domestic waste heat, thus greatly reducing the cost of solar pond.

From this point of view, the era of solar energy that the whole human beings have been dreaming of is actually approaching, including collecting solar energy in space, transmitting it to the earth and converting it into electricity. 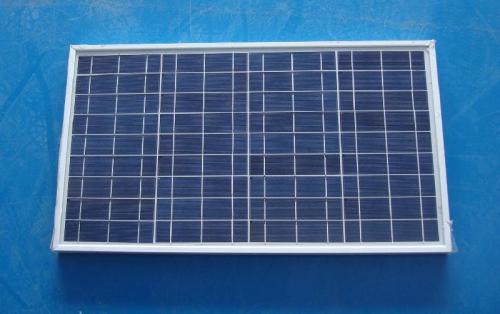 Hebei is now speeding up the construction of China's largest polysilicon solar cell production base. The project integrates solar cells, modules and application systems. After the first phase of the project is completed, the annual capacity of 3MW polycrystalline silicon solar cells can be achieved, which fills a number of gaps in China’s solar energy, thusl greatly promoting the production and sales market of low iron glass for solar cells. 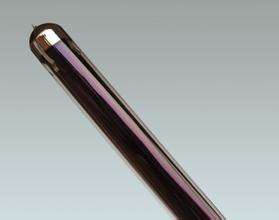 Solar collector tube is a patent technology of Tsinghua University. The company's industrialized production makes its annual output the first in the world, and its product performance is leading in the world.

Solar collector tubes and devices have experienced a series of processes from small-scale, pilot scale to large-scale production in the past six or seven years. At present, the largest production plant of solar collector tubes in the world has been built, which can produce 5 million all glass vacuum heat collectors with the highest heat-collection efficiency in the world every year. It is estimated that the business volume of this project will reach 1 billion yuan in three years.

If you have not yet joined this positive energy revolution, please contact Luxen and we will help the earth move towards a more sustainable future.