Is Orientation and Angle Important for Solar Panels? 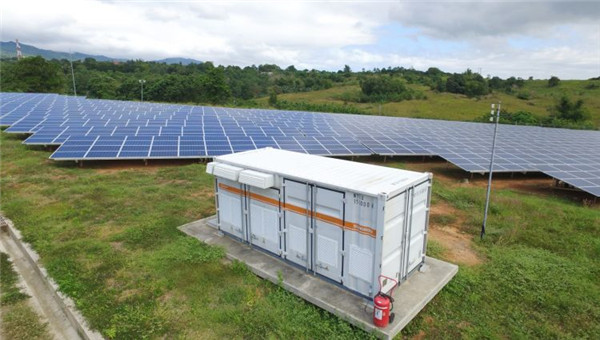 Usually, as long as you don't live in the polar regions of the earth, you can install solar photovoltaic systems everywhere. However, due to the different geographical location of the solar energy users, their house design also has its own characteristics, so the efficiency of solar photovoltaic systems will change accordingly. There are two factors that have an important impact on the performance of solar panels: the orientation and inclination of the roof.

In the northern hemisphere, solar panels are most efficient when mounted on roofs facing south. However, this does not mean that houses with other orientations are not suitable for installing solar panels. It just shows that solar panels installed in these directions cannot absorb 100% solar energy and the output efficiency will reduce.

In fact, many solar energy users choose not to install the solar panels in the sunny direction, because this can save more installation costs. If the average power consumption in your home is not very high, installing solar panels in other directions can not only get electricity, but also make a return on investment with less money. 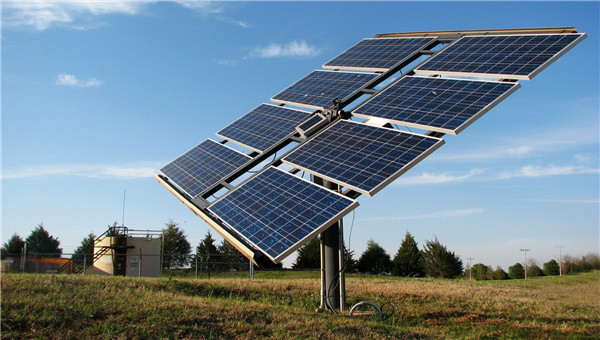 Ideally, the angle of the fixed solar energy system installed on the roof should be equal to the latitude of the installation location. But this is basically impossible. As a result, most solar systems are installed at a pitch angle between 30 and 45 degrees. Fortunately, the tilt angle of the roof has less impact on solar panel production than the orientation of the roof.

A team of researchers compared the productivity of solar energy systems installed on roofs with different tilt angles in New York and Washington, and concluded that solar energy can save a lot of money no matter where you live or how sloped the roof is. When the solar panel is tilted to the south by 30 degrees, the best power production will be produced. However, even if the slope of the roof is reduced to 5 degrees, the yield can only be reduced by about 10%.

If you live in New York, because of the high electricity bills there, even if you tilt the panel to 5°, it will only reduce the output by about 10%, so you can still save nearly US$980 per year. As electricity prices continue to rise in this high-cost area, you will save more money over time. 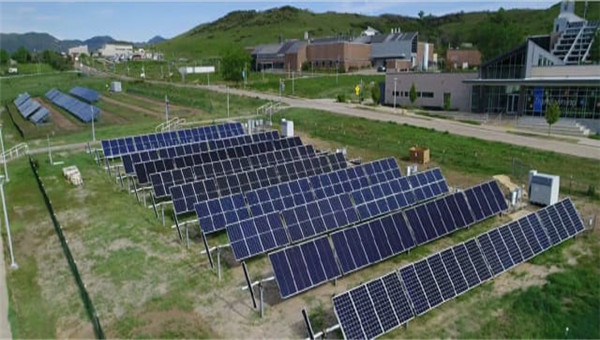 By using solar energy, you can reduce or even eliminate the power cost of utilities. So even if you can't perfectly maximize power production, your solar energy investment can still return a lot.