Is Micro-inverter a Good Choice? 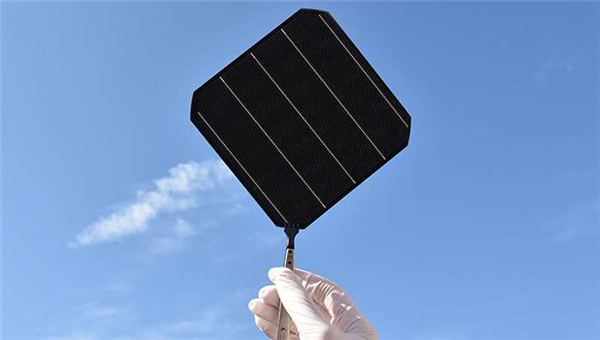 Micro-inverter is a device that can be connected with solar panels. It can convert the direct current into alternating current for household appliances. And if your solar system generates excess electricity, this micro- inverter can also send this surplus electric power to the public grid. However, it should be noted that the micro-inverter can only be connected to a single solar panel, which is the biggest difference from the string inverter.

In order to let you further understand the role of the micro-inverters in solar power generation system, we will explain them in detail.

1. The Popularity of Micro-inverters 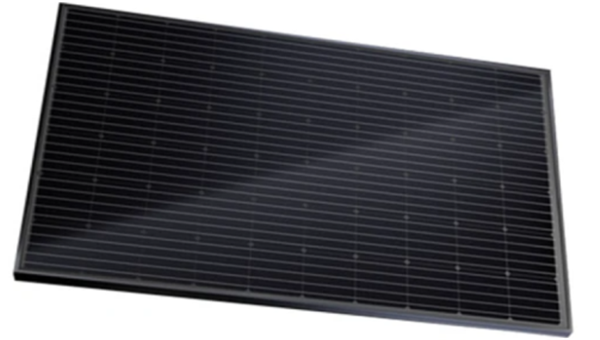 But due to the huge technical investment of this technology, the prices of such devices are relatively high. So we need to analyze whether the micro-inverter is worth the extra cost and what advantages the micro-inverter has over the ordinary string inverter. After knowing this basic information, you can have a clearer direction for your solar energy needs.

2. The Importance of Micro-inverters

In a traditional string inverter, solar panels are connected in series, which means that the panels use the same circuit and their electrical characteristics are completely consistent.

This kind of device has very big drawbacks in actual use. If there is any problem with the output power of a solar panel, the entire circuit power will be reduced accordingly to match the failed panel, otherwise the entire circuit will not work. 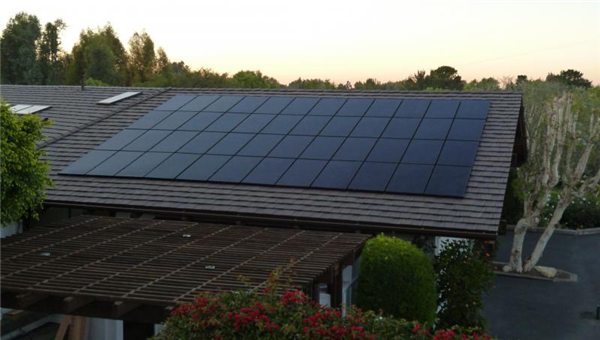 (2) Freely Control the Number of Inverters

A home solar system is not cheap. So when you don't have enough budgets to pay for a solar photovoltaic system, you can try to install an independent solar array to power your house first. At this time, the micro-inverters can help you realize the plan. You can complete your solar array by pairing a single solar panel with a micro-inverter. If you find this connection method is very effective, you can add any number of panels later without affecting the existing device.

Through the micro-inverters, the solar system owner can not only view the performance of the solar system but also test the properties of each panel. In this way, installers and householders can receive warnings when any panel is not performing well and repair it in time.

If you are looking for a high-quality solar system with more efficient power generation, the micro-inverter is undoubtedly one of the best choices. If you have any questions about the collocation of solar panels and micro-inverters, please contact Luxen Solar.