How to Perfectly Lay Solar PV Modules in A Solar House? 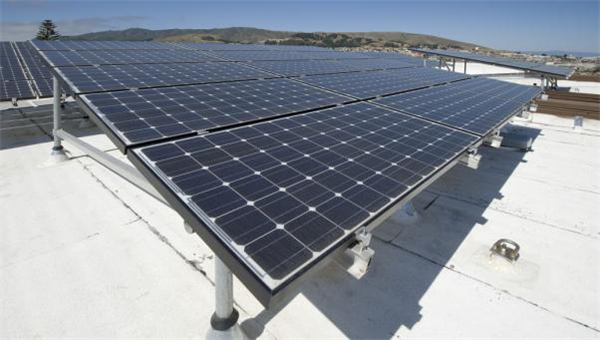 With the energy crisis and environmental pollution increasingly becoming two global problems, solar energy has attracted more and more attention. The use of solar energy for photovoltaic power generation and the integration of photovoltaic cells and buildings have become research hotspots.

In this case, solar house came into being. Solar house is mainly to lay solar photovoltaic panels on the building surface. Photovoltaic panels convert the absorbed solar energy into electricity for household use and input the remaining power into the grid.

The price of different photovoltaic panels varies greatly and their efficiency is also affected by other factors, such as the solar radiation intensity, the location of the buildings, local climate conditions, and the way of solar installation.

Under these factors, we are interested in how to lay the photovoltaic panels in the solar house as perfectly as possible. Next, we focus on three optimization schemes.

The angle of solar radiation is always changing. In order to get the maximum solar radiation, one of the important factors is the choice of the house’s orientation. In general, solar houses are built toward the south, which allows them to get as much sunlight as possible. 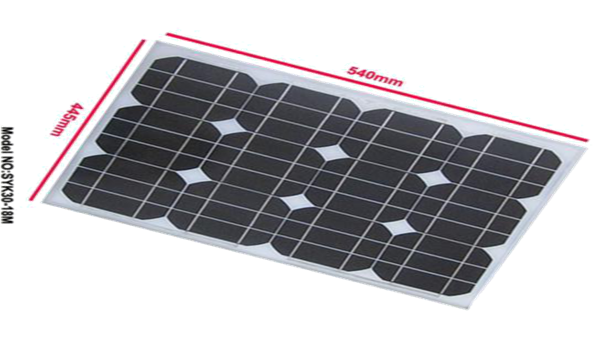 As the sun rises and sets along the equator, the different longitude and latitude of the house will cause varies incident angles of sunlight to the panel. According to the principle that solar panels generate the most electricity when sunlight hits them vertically, if the house is built on the equator, solar photovoltaic panels can be laid in a tiled way, which can be vertically irradiated by the sun, and then converted into the maximum power generation.

If the house is outside the equator, it is necessary to select the best overhead angle according to the actual geographical location. Actually, it is better to use the overhead way to lay solar panels on the house surface if the house is not on the equator. This method can increase the radiation area of solar power cells and each solar panel will not be covered by the previous one, thus increasing the radiation received by  panels.

In order to get the lowest laying cost but the highest generating capacity, it is very important to select the best panel combination. Therefore, the house can be divided into two parts when installing solar panels.

The thin-film panel is greatly affected by the gravity due to the small thickness and light weight, so it is the best solar panel to be selected when laying on the wall. However, the roof is less affected by gravity, so a reasonable combination of different panels can achieve the purpose of low cost but high efficiency. 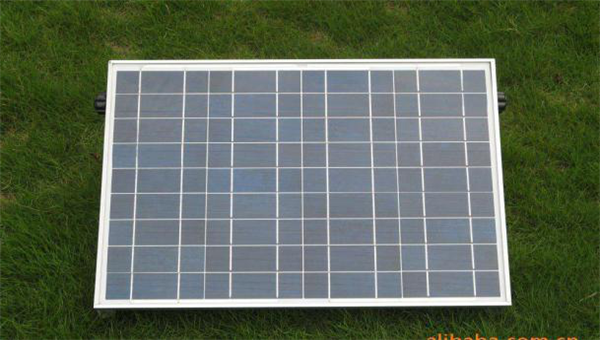 Buildings that use solar energy to generate electricity is of great significance for saving conventional energy, protecting the natural environment and mitigating climate change. According to the above optimization schemes, the design of solar house can effectively avoid the misunderstanding in the process and achieve the best effect. If you are interested in purchasing various types of panels to design your solar house, please contact Luxen Solar company. We will design the best solar panel installation for you.