How to Judge the Power of Solar Panels? 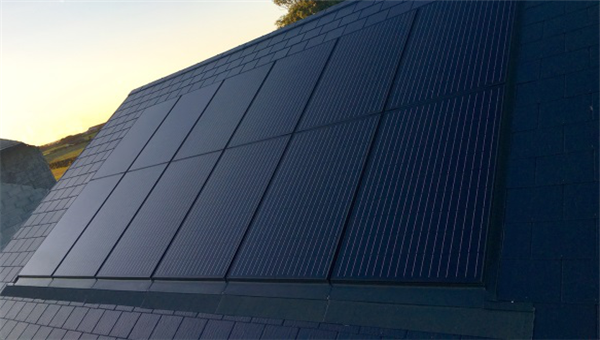 If you are considering installing a solar photovoltaic system, you should first know the structure of the system and its power generation efficiency.

The Main Components in the Photovoltaic System

Photovoltaic module square array is formed by solar cell modules in series and parallel according to different system requirements. It can convert solar energy into electric energy. Therefore, it is the core component of a solar photovoltaic system. 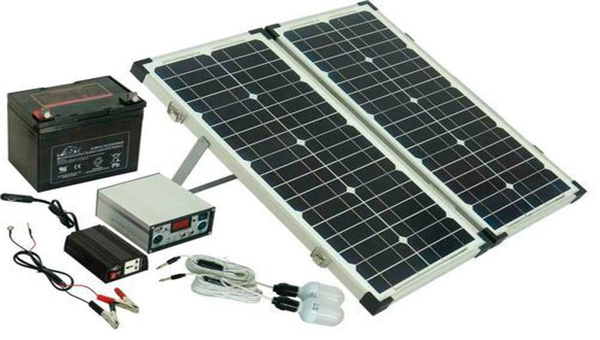 It regulates the charging and discharging conditions of the battery and controls the power output of the solar cell components according to the power demand. It is the core control part of the entire system. With the development of the solar photovoltaic industry, controllers have become more and more powerful. There is a trend to integrate the traditional control part, inverter and monitoring system.

If there is an AC load in the solar photovoltaic system, it is necessary to use the inverter to convert the direct current which is generated by the solar cell modules or released by the battery into the alternating current.

What is the efficiency of solar panels? Wattage represents the power that your solar panel can produce under ideal conditions, and efficiency shows how much sunlight the panel can turn into electricity.

For example, if your solar panel has an efficiency rating of 18%, that means that 18% of the sunlight will be transformed into the power. The efficiency of solar panels may be affected by several variables, which can inhibit or improve the efficiency. Moreover, the efficiency may vary depending on the reflectance of the solar cell. Less reflective units can collect more sunlight and use it instead of bouncing it back into space. 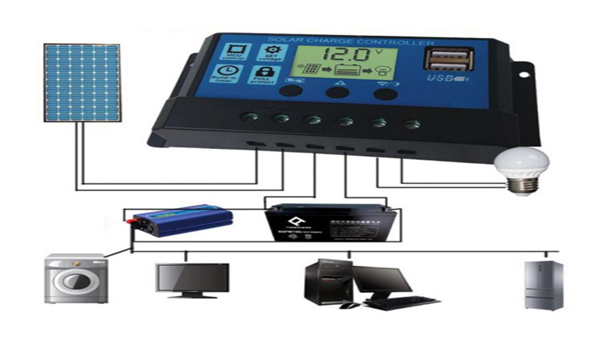 Therefore, we need to take these variables into account when calculating the power generation efficiency of solar panels. So we get a simple algorithm of solar panel's power output:

After understanding the basic composition of the solar systems and the power output of the solar panels, you can clearly know what size of the solar panels you need. If you have any other questions, please contact Luxen Solar. We are confident to solve all solar problems for you.