How does An On-grid Solar Power System Work?

With the rapid development of solar energy technology, more and more people begin to install solar power generation system. On-grid or grid-tie solar systems are by far the most common and widely used by homes and businesses.

In order to further understand the on-grid solar power system, we will focus on the features and advantages of this system. 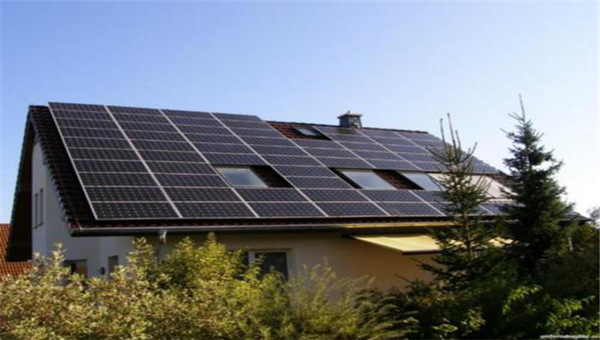 Unlike the latter two systems, the on-grid solar system is unable to operate or generate power during a power outage. Power outages usually occur when the grid is damaged, so if the solar inverter is still supplying power to the damaged grid, the safety of maintenance personnel cannot be guaranteed. Most hybrid solar systems with battery storage can be automatically isolated from the grid and continue to provide some power during blackouts. Therefore, on-grid solar system is a better choice to keep safe.

This system works in two-ways——the power supply can be connected to the user's home from the grid to which it is connected, or it can flow from the user's house to the grid. This feature makes the system affordable and useful. 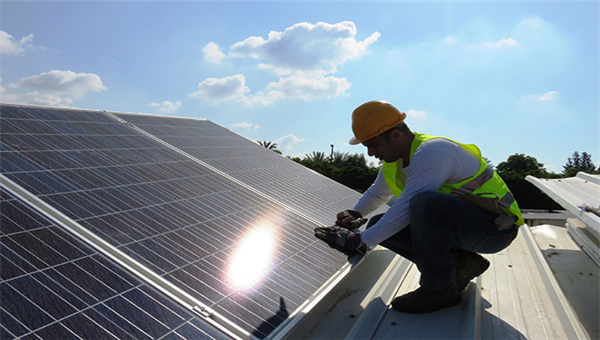 The on-grid solar power system has little number of parts along with simple installation. The elimination of batteries makes the maintenance quite easy.

By connecting to the public grid, consumers can charge for the excess electricity which is generated by the solar panels. It not only eliminates your electricity charges, but also takes advantage of the extra cost of generating electricity. 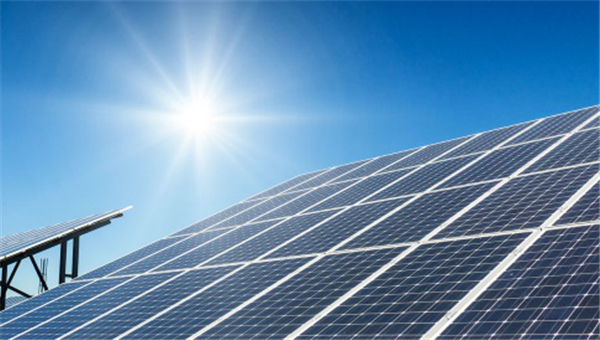 On-grid solar systems are most cost-effective and convenient to install. Whether it is for families or businesses, having such a solar power generation system can make a huge contribution to saving energy costs.