How do Trackers and Inverters Work Together with Bifacial Solar Panels?

With the continuous development of solar energy technology, the cooperative work of solar tracking system and inverter has further improved the bifacial solar panels efficiency. The bifacial solar panel itself can increase light capture by 10%, but adding a single-axis tracker can increase the total gain to 30%. After seeing this, do you want to know how this technology achieves such high efficiency? This article will reveal the answer for you. 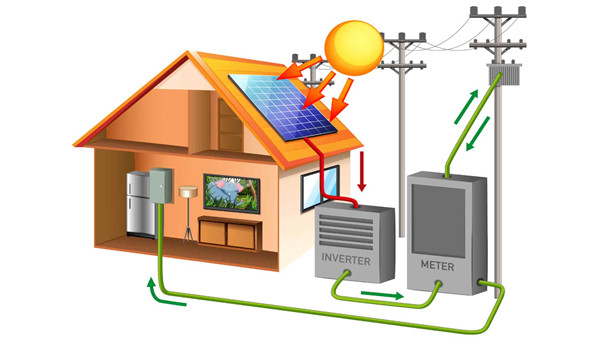 Manual trackers require someone to physically adjust the solar panels at different times to follow the sunlight.

There is a liquid that evaporates easily in the passive tracker. When the liquid evaporates, the tracking system becomes imbalanced inside, and this imbalance causes the solar panel to tilt in the direction of the sun rays. 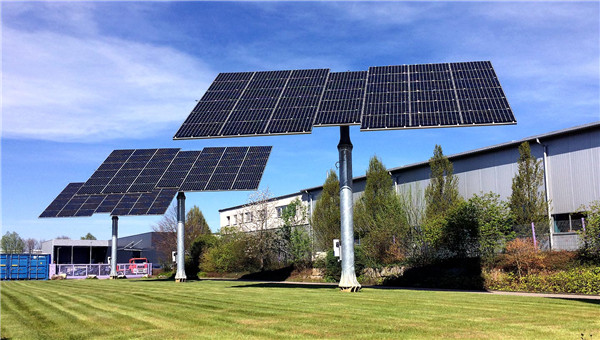 When your installation space is limited, solar trackers are really useful. If you don't have space for other solar panels, installing a solar tracking system will enable you to generate more electricity in a limited area.

With the development of inverter technology, the decision of whether to choose centralized or string inverters for utility-scale solar farms appears. In bifacial solar panels, the choice of these two inverters is also controversial. 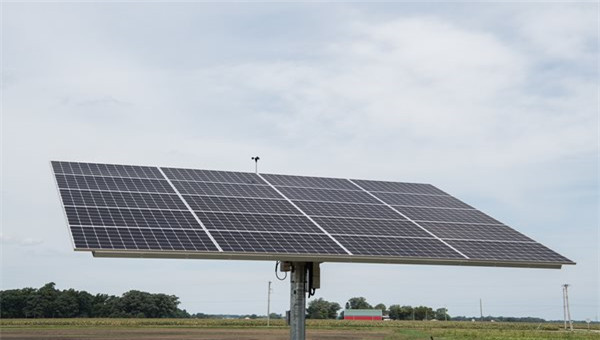 The combination of string inverters is completely opposite. Only one set of solar panels are connected to each inverter, so they are very small, and each unit converts much less power than the central inverter. However, for smaller utility-scale projects, string inverters are easy to repair and have high safety.

It can be seen that no matter which inverter or tracker you choose, it can improve efficiency as long as it matches the solar panels.