How Long is the History of Solar Energy?

According to historical records, human beings have been using solar energy for more than 3000 years. However, solar energy has only been used as a kind of power for nearly 300 years. It is only recently that solar PV module is really regarded as the urgent supplementary energy and the basis of future energy structure. Then let's start with the last few hundred years of solar development.

Early Use of Solar Energy 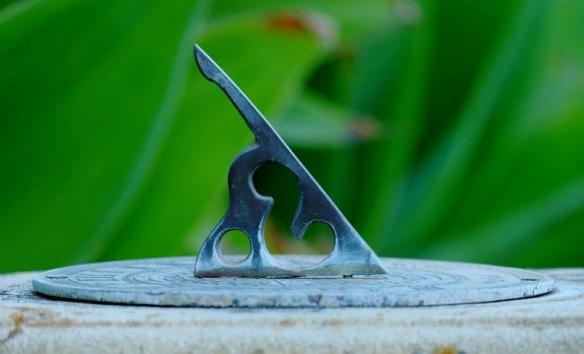 In the early stage, the focus of solar energy research in the world was still solar power devices, but the concentrating methods adopted gradually became diversified. At the same time, flat-plate collectors and low-boiling working fluids began to be used. The devices were gradually expanded and the practicability was greatly improved. However, the cost was still unable to reduce.

Nevertheless, solar energy could not become an urgent energy because of the massive development of fossil fuels and the outbreak of the Second World War. Therefore, solar energy research has fallen into a low tide for more than 20 years. 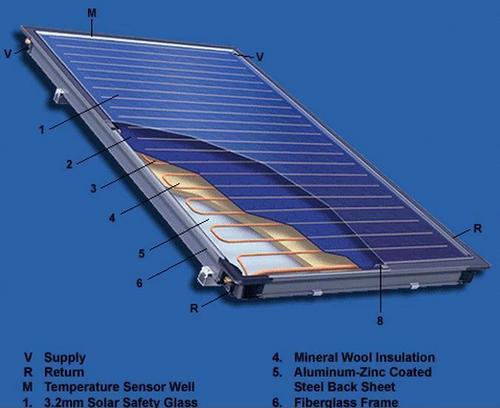 The Ups and Downs of Solar Research

After the Second World War, the rapid decline of oil and natural gas resources was noticed by some visionaries, and they strongly urged people to pay attention to this issue, which gradually promoted the recovery and development of solar energy research. During this period, solar energy academic organizations were established, academic exchanges and exhibitions were continuously opened, making the upsurge of solar photovoltaic module research rise again. 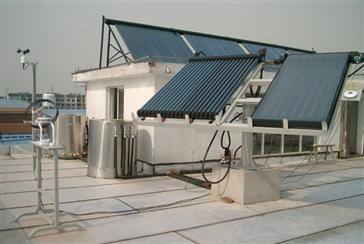 Solar energy research has made some significant progress at that stage. Flat-plate collector has made a great development and its technology  gradually became mature. Researches on solar absorption air conditioners have also achieved big results and a number of experimental solar houses have been built.

In just three decades, solar energy research stagnated again. The main reason was that solar energy utilization technology was still in the growth stage and immature in all aspects. Therefore, the huge investment did not get the desired effect. This situation made it difficult to compete with conventional energy sources and could not get the attention and support of the public, enterprises and governments.

The Current Development of Solar Energy and Future Expectations

Since the 1980s, a large amount of fossil energy was burned as the world's oil prices continued to fall, causing global environmental pollution and ecological damage. So the United Nations conference put environment and development into a unified framework, and established a sustainable model. After the conference, countries around the world have strengthened the development of renewable energy, combining the use of solar energy with environmental protection, finally the utilization of solar energy has been gradually strengthened.

Although solar panels have been greatly developed, the pace of innovation has never stopped. In the future, solar energy may build a new design in the original battery, which can not only improve the efficiency but also reduce the impact on the environment. Solar energy technology will continue to be popularized and make breakthroughs in the world.