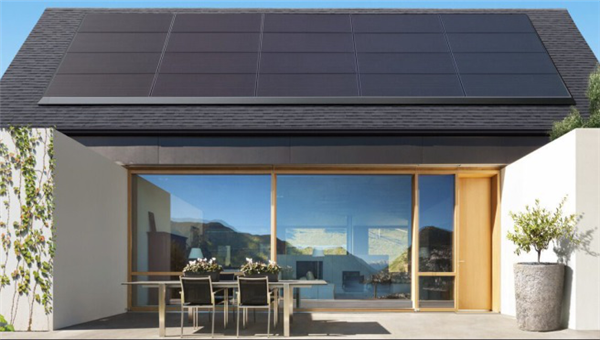 The sun not only provides us with sunlight, but also makes more contributions to the society. Every particle of sunlight that reaches the earth can provide energy for the earth. Solar energy is the ultimate source of all living things. As long as there is enough solar radiation to reach the surface of the earth per hour, it can meet the energy needs of human beings for nearly one year.

But where does all this energy come from? The nuclear fusion reaction in the sun's nucleus produces a lot of energy, which radiates outward as light and heat and finally enters space.

Based on this principle, solar power manufacturers can use photovoltaic or solar collectors to convert solar energy into the required energy. Although solar energy accounts for only a fraction of the total global energy use, the falling cost of installing solar panels means that more and more people can use it in more places.

In order to make you know more about the current utilization range of solar energy, we will introduce some of the most popular solar products.

The most common use of solar energy is solar photovoltaic systems. Solar panels convert solar energy into electricity through the photovoltaic effect. Sunlight will hit the semiconductor material and scatter the electrons. The movement of the electrons can generate direct current, which is then converted to alternating current by a solar inverter. 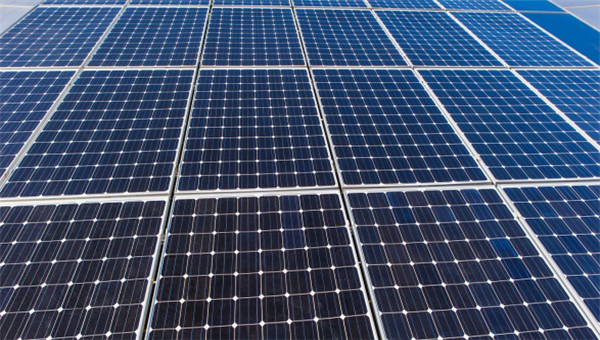 Low temperature solar thermal system can be used to control the “climate”. This type of solar energy can be applied to passive solar homes. The passive solar house can heat the area by controlling the sunlight into the living space.

Medium temperature solar thermal system is mainly used in solar water heaters. Solar collectors are first installed on the roof to absorb solar energy directly. The heat is then transferred to the water tank through the pipes. Finally you can get enough hot water without electricity. 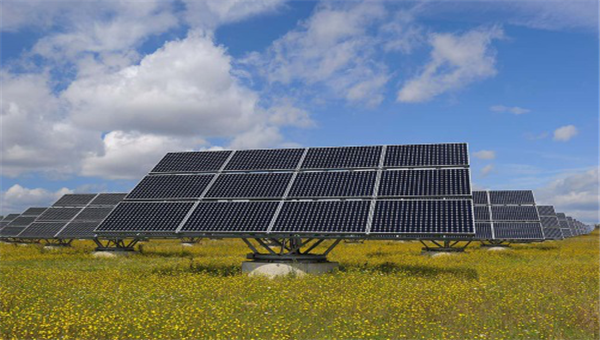 High temperature solar thermal systems are mainly served for large-scale solar thermal power plants. In these plants, mirrors focus the sun rays on tubes to absorb heat easier. Then the liquid water is turned into steam through the tubes and finally the steam becomes a turbine and generates electricity.

Both solar energy applications can benefit users to the greatest extent. If you want to start using solar energy, you can contact Luxen Solar for more information.