Can We Really Get Solar Energy in Space?

Human beings began to explore and study how to make full use of solar energy 400 years ago. As a kind of renewable resource, solar energy provides infinite possibilities for the development of human society. 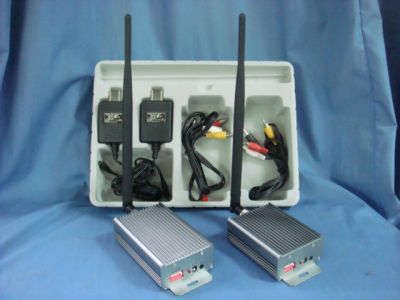 Scientists have long turned their horizon to space in order to obtain more solar energy. If the solar energy can be collected directly from space, it could be used billions of times more than that on Earth. In the early 1960s, human beings demonstrated the feasibility of "space-based solar energy" from a scientific perspective. The theory proves that space is an ideal place to collect solar energy because it can collect solar energy at any time without being restricted to weather conditions.

So how do we collect solar energy? How does it work?

In order to maximize the use of solar energy, we launched satellites and solar power stations into the solar system which were equipped with required solar panels to collect solar energy. There are two main forms of satellites that play an important role in obtaining solar energy.

Microwave transmission refers to the use of microwave technology which can convert electrical energy into microwave beam, and then restore the electric energy through the microwave rectification system. Compared with sunlight, the microwave’s loss rate is only about 2%. Therefore, if a satellite is set in space, human will be able to obtain solar energy efficiently without the influence of weather or time change. A satellite can supply almost all the electricity a city needs.

One big difficulty for satellites, however, is that launch costs have not improved significantly over time. The only thing scientists can do now is to severely limit the weight of satellites, including solar power layers, wireless microwave transmission systems and spacecraft structures. 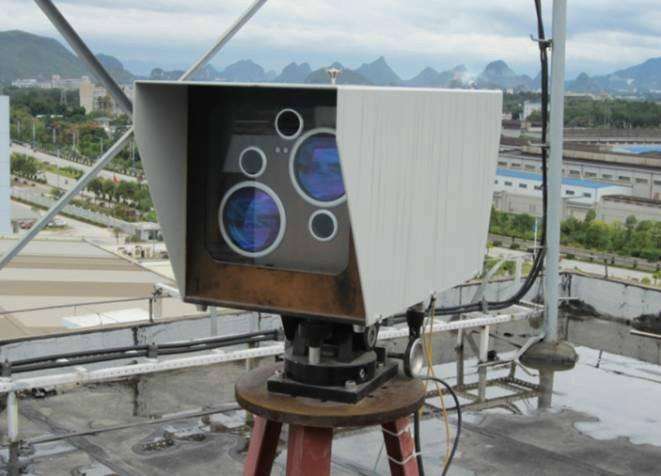 Wireless laser technology uses laser beam to directly transmit voice, data and image information in space. The laser is used as the information carrier instead of the transmission medium of wired channel such as optical fiber. 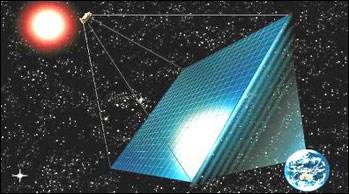 The early research of wireless laser technology is mainly for military and aerospace. With the rapid development of technology, wireless laser has been gradually applied to acquire solar energy in recent years. Although the cost of this technology is relatively low, it will be affected by weather changes because its operation mode is very similar to that of solar panels.

Even though there are still many unresolved problems in the technology of obtaining solar energy from space, the strong support of the government and the solar energy developers 'further research both show that the future of solar energy in space is very bright.