With the continuous development of the solar energy industry, more and more people are considering installing solar panels in their homes. However, solar panels are also affected by weather changes like most outdoor installations. If you live in a city with harsh weather conditions, your solar panels may experience extreme weather such as heavy rain, strong winds, or even hail. So if you have such concerns, take a look at this article before installing a solar photovoltaic system.

In this article, we will explain how solar panels can survive extreme weather like hailstorm and hurricanes, and what solar power manufacturers are doing to improve their products to prevent them from being damaged in this weather. 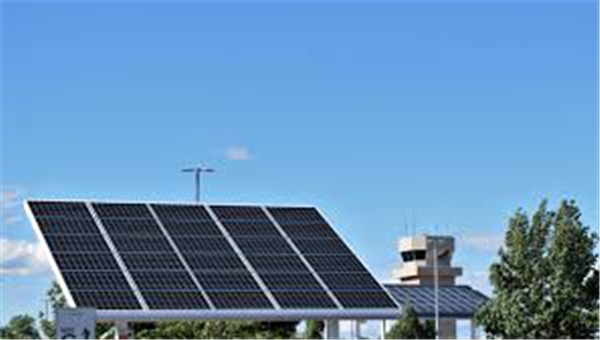 In fact, there are many real cases to prove the resistance of solar panels to hailstorm. A year ago, somewhere in New York was hit by severe hailstorm. Among the more than 3,000 panels on the rooftop, only one panel was damaged during the storm. In another area, Even if the hailstorm hits a solar panel very intensively, it ends up leaving only a few cracks on the surface. 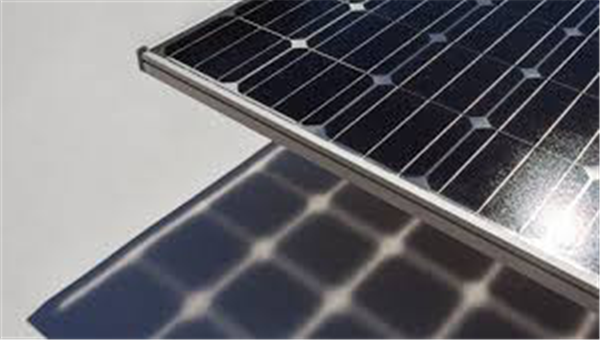 With high wind speeds and heavy rain, solar panels may be at risk of being dislodged from their spot or damaged by high volumes of water. However, solar power manufacturers have taken this issue into account when producing solar panels. So most solar panels can withstand wind of 2400 pascals.

Like hail, extreme weather events in real life have proven the durability of solar systems in hurricanes. During Hurricane Sandy, New Jersey was hit particularly hard. It is also one of the countries with the highest solar power generation capacity in the United States. The analysis after Sandy's attack showed that the storm had caused almost no damage to the solar photovoltaic modules. According to a solar system installer, only some of the metal casings covering the panel wires were damaged by the hurricanes.

3. Ways to Ensure the Resistance of Solar Panels

In addition to the extreme weather certification provided by solar power manufacturers, some organizations in the solar power industry are working to make solar panels more durable, longer-lasting and more cost-effective. 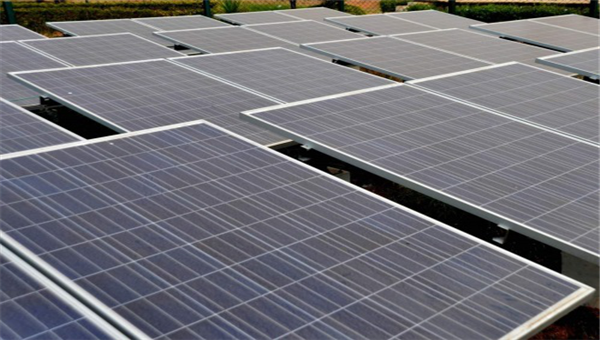 The idea is to establish a rating system for photovoltaic modules based on climate and related applications and a guide for quality assurance during the inspection and manufacturing of the factory. These efforts ensure that modern solar panels meet the highest durability standards available.

In summary, most solar panels have the ability to withstand extreme weather. So no matter how bad the weather is in your place, installing a solar photovoltaic system will bring you much convenience and will basically not cause losses to you.