Recently, many users who are considering installing solar panels have found some interesting phenomena. The first one is that some people may be taking a short trip in the car and are trying to charge the miniature solar mobile power through the windshield. The second may be that some people on the expedition try to fully charge their solar flashlight, and there is a layer of glass on the flashlight surface. The third and most common situation is that many householders may want to install some small solar panels inside the house, but they will worry about whether these indoor solar panels can generate electricity through the glass in the room. 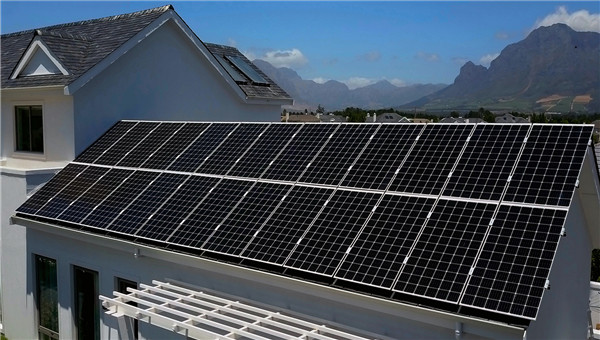 Generally, as long as there is direct sunlight on the glass, the solar panel will continue to work even if it is installed behind the glass, but the efficiency and power output cannot reach the expected value.Next, we will specifically explain how glass affects sunlight absorption and how solar panels generate electricity behind the glass.

1. The Relationship between Sunlight and Glass

Usually, the sun rays will travel to the earth at a specific speed and direction. If the light reaches another surface, part of the light can be reflected and others can be refracted. In short, some laws stipulate that when light reaches another medium, such as water or glass, some part of the light will be reflected and the other part will be refracted inside the surface at different angles and velocities. Changes in angle and velocity will depend on a coefficient called the refractive index of the medium, which will vary according to the type of glass. 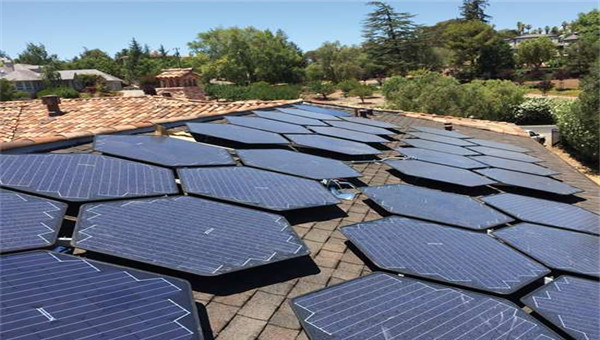 2. Is It Worthwhile to Install Solar Panels Behind the Glass?

Orientation needs to be considered when installing solar photovoltaic system, because the direction toward the sun plays a crucial role in optimizing the energy output of the solar panel. 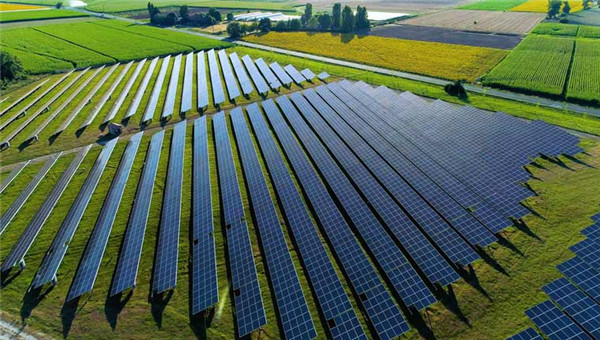 Solar panels are usually placed in southern orient to maximize energy output. From this point of view, installing solar panels in a house or car seems like a very bad idea. If your car is constantly moving, you'll get different power output all day due to the changing direction. Secondly, placing solar panels in buildings or behind windows can also have adverse effects. When the sun is in the highest position, the solar irradiance will reach the maximum value. As the roof of the car or house will block the direct path of sunlight, your solar panels will not be able to use the best times to generate solar energy.

Many factors prove that installing solar panels behind glass is not the best idea. This does not mean that the solar panel will not work properly, but indicates that the performance will not be as good as the one you purchased. Therefore, you can buy solar panels on the roof or ground, but it is not recommended to put them behind glass.