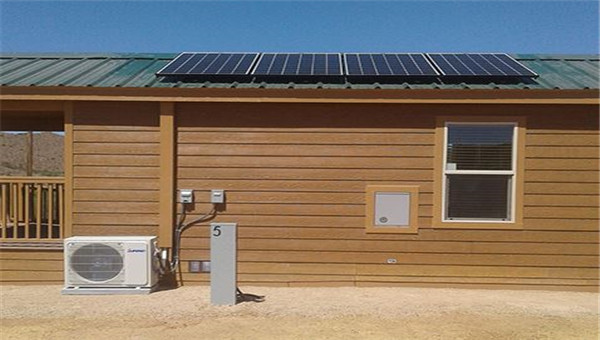 Since the 21st century, the prices of gas, electricity and oil continue to rise, making the energy crisis increasingly severe. In order to alleviate the energy shortage, people have gradually turned their attention to renewable energy. Among the renewable energy sources, solar energy is undoubtedly the most intriguing one.

At the same time, with the development of people's living standards, the demand for air conditioners is increasing. The energy consumption of air-conditioning in general civil buildings has accounted for more than 50% of the total energy consumption, putting great pressure on energy and the environment.

The development of various non-renewable energy sources is accompanied by environmental problems such as exhaust emissions, greenhouse effect and acid rain. The refrigerant of air conditioners can also damage the ozone layer in the atmosphere, directly threatening all kinds of life on earth. Therefore, the application of solar photovoltaic cells to air conditioners has always been a hot research topic. As a new, clean and low-energy air-conditioning system, solar air-conditioning has been widely used at home and abroad.

From this point of view, the market for solar air conditioners still has great potential. As long as there is a solar air conditioner system that is particularly suitable for high-rise installation and has a more optimized cost performance, we believe that many residents will be willing to pay for it. 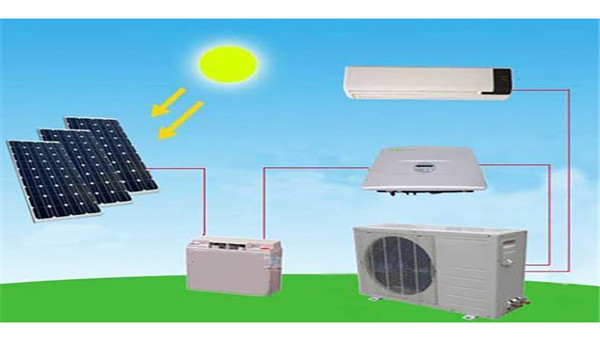 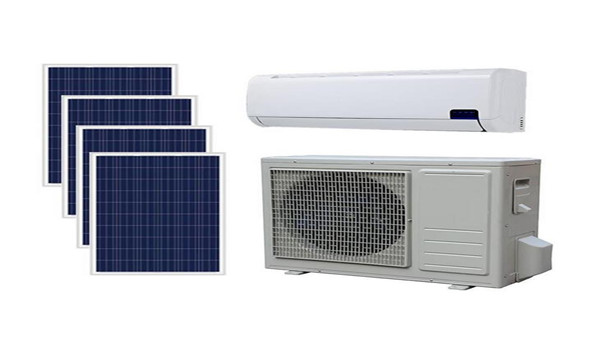 We believe that in the next few years, with the continuous rise of energy prices, the increasing global temperature and environmental protection requirements, solar energy facilities, especially solar air conditioning, will be more and more popular.