Why does Black Silicon Become the Trend of Solar Panels?

Black silicon technology is one of the main trends in solar photovoltaic industry. Due to the limitation of technical level, this kind of panels has been unable to achieve large-scale production in the past. Black silicon panels have a significant advantage. For example, a uniform black silicon panel can absorb more sunlight and achieve the better battery efficiency.

If you also want to have a preliminary understanding of black silicon solar technology, you should read this article carefully. 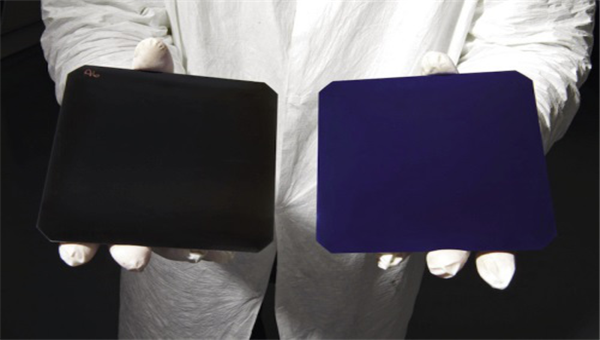 1. The Origin of Black Silicon Technology

With the continuous maturity of crystalline silicon solar technology, the power generation efficiency of solar systems also tends to be stable, so most experts do not put too much energy into this technology. However, many people still expect to buy lower cost panels, which brings new pressure to solar photovoltaic system design. How to obtain similar efficiency level with lower manufacturing cost has become a common problem for solar energy experts.

In this case, the Spanish scientists have developed a black silicon solar cell. This unique black silicon could make solar panels more efficient at a lower price.

If you stand in the sun wearing a black dress, you may feel warmer than others, because the black material attracts more heat. The same principle can also be applied to solar panels. 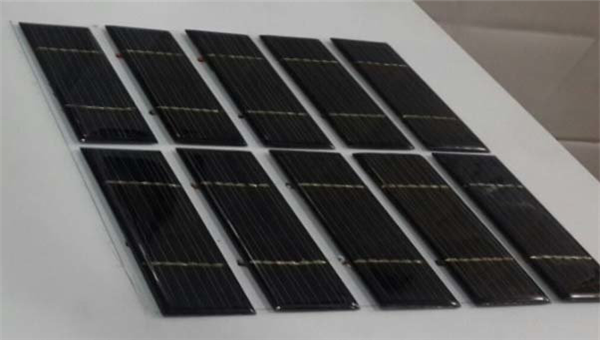 As we all know, conventional crystalline silicon solar panels have smooth surfaces, so they need as much direct sunlight as possible to generate enough electricity. However, black silicon can produce nano textures on the silicon wafer surface through a special etching process.

The nano texture makes the black silicon surface become so bumpy that the silicon can absorb the sunlight throughout the day. Moreover, this undulating structure allows the black silicon to absorb energy efficiently from multiple angles and better capture shorter wavelengths of light.

In addition, black silicon does not need to be coated with antireflection coating like ordinary silicon solar panels, so it can be manufactured at a lower price, which can totally meet people's requirements for cheaper costs. 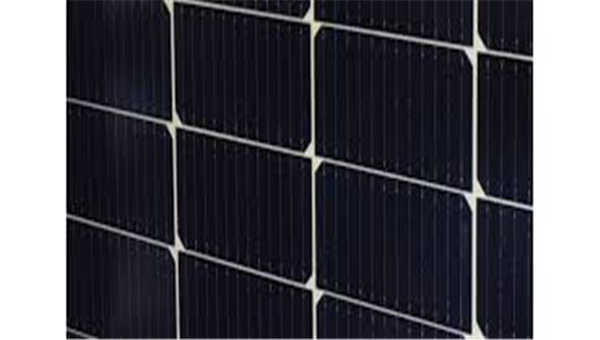 Given the high versatility and silicon-based nature of black silicon, we believe that more commercial products which are based on black silicon will continue to enter the market.