What does a Solar Energy System Consist of? 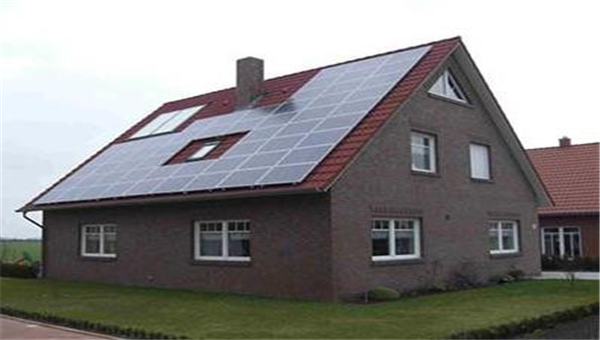 Are you considering installing a household solar system? Are you looking at the performance of every component in a solar system? If your answer is yes, this article will give you a good answer to the working principle and selection direction of each solar system component.

It is well known that a complete solar energy system consists of multiple components and each component has a number of brands for users to choose from. Some high-quality components can provide unique advantages for the entire solar system, while there are also some other components that may undermine the solar system power generation efficiency. Therefore, how to choose the right solar modules is the most difficult problem when people install solar photovoltaic systems.

This article is designed to help first-time solar users realize the investments you are making in your home and also to help those who have already owned solar systems better understand all the components and how they can work together to power your house more efficiently.

The solar panel is the only component that is exposed outside in the entire solar system. You only need to look for solar panels on the rooftop to determine who has installed the solar system. 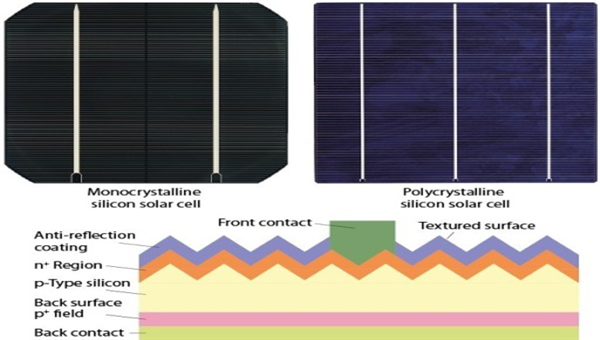 The working principle of solar panels is actually very simple. The panel generates direct current when sunlight hits its surface, which also stimulates the movement of electrons in the solar cells to power electricity. However, there is a misunderstanding that the solar panel absorbs heat energy instead of heat, so when you notice that your solar panel is overheated, please stop it immediately. The overheated solar panel will not only reduce the power generation efficiency, but also cause damage to the solar system,

So you'd better consider the following three questions when choosing solar panels: how much energy cost can you offset by installing solar panels? How long will they generate a return on investment? Can you get support from the solar company quickly when there are some problems with the solar panel or when you need routine maintenance? 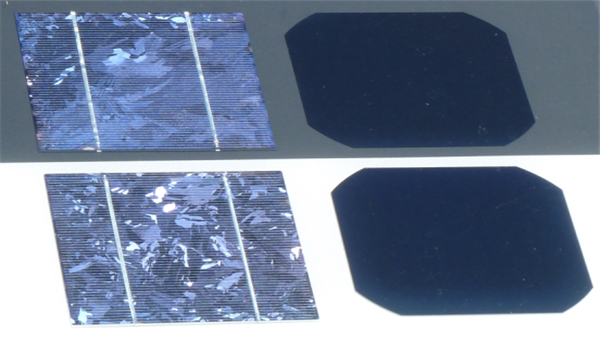 The inverter is generally considered to be the most important part of the entire solar system. They can convert the direct current into alternating current which can be used normally in the house. Inverters often work uninterruptedly, so it is often the most likely component to fail. Therefore, you must choose reliable solar power suppliers when purchasing inverters.

The two most common inverters are string inverters and micro inverters. The former is mounted on a hidden wall and allows several panels to be strung together at the same time. As long as there is a problem with one of the panels, the entire solar system will be affected. But the micro-inverter perfectly solves this problem. Every one inverter only connects with one solar panel, which makes each solar panel work independently without affecting other panels. 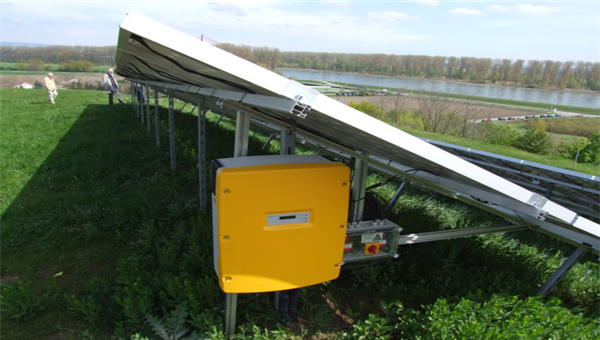