What Is the Effect of Cooling on Solar Panels?

In recent years, the global temperature is rising rapidly and the demand of indoor cooling is dramatically increasing in summer, which makes the air conditioning system installation soar. However, turning on air conditioners will increase carbon dioxide emissions, further aggravating environmental pollution and global warming. 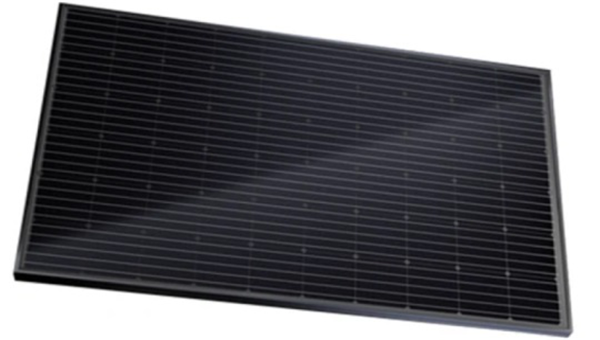 Do you want to know how solar refrigeration system keeps houses cool in summer and what effect it has on the solar panels performance? You will get the answers in this article. 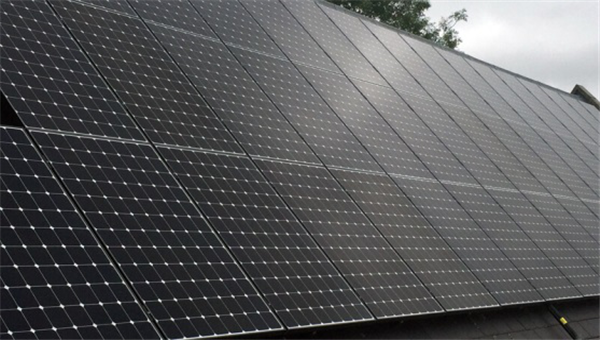 Solar thermal technology was used to heat cold water. However, with the improvement of solar energy technology, solar heat integration into the air conditioning refrigeration cycle can significantly save energy and reduce indoor temperature.

Most of the air conditioning systems and refrigerators are heat pumps, which discharge the heat from houses to achieve cooling effect. These heat pumps need electricity to drive the compressor and generate high pressure or high temperature to make the systems and refrigerators operate. Solar thermal refrigeration systems can use solar energy to reduce the electricity required in this process.

As the solar thermal cooling system can absorb heat, the temperature of the solar panel surface will be lowered. At the same time, the panels will absorb less heat and the room will become cooler. 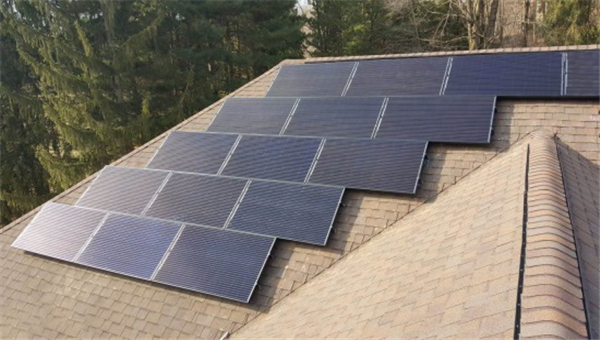 Solar thermoelectric refrigeration system can remove heat energy from the equipment by applying constant voltage between different semiconductor materials. When the DC voltage source is connected between the electrodes, the negative side becomes cold, while the positive side becomes hot.

These two solar cooling technologies can effectively absorb the heat on the solar panel and collect the heat energy from the house to reduce the room temperature. In addition, the two technologies rely on solar energy, which greatly reduces environmental pollution and contributes to sustainable development.