What Are the Main Types of Solar Panels? 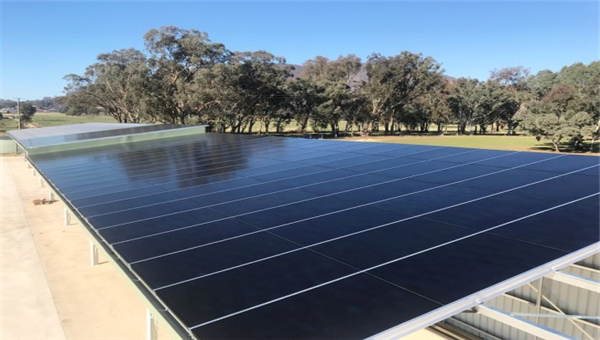 Solar energy is a popular choice for most householders and businesses that are seeking clean energy and saving electricity bills. With the increasing demand for solar panels, solar energy manufacturers continue to improve technology, making more different types of solar panels emerge.

However, most people know very little about solar panels. They are familiar with the appearance and size of solar photovoltaic panels they need, but they are not clear about the performance of different panels. Actually, when installing a suitable solar photovoltaic system, users should have a more detailed understanding of several major solar panels in order to make a wise choice in the installation process. Here are some of the most common solar panels.

Thin-film solar panels are a kind of newly developed panel. It is a semiconductor material which is tiled on the surface of the battery. The power generation efficiency of this panel is not excellent and it will occupy a lot of roof space. What's worse is that it will continue to depreciate like a car, so solar installers will not give such panels a long warranty. 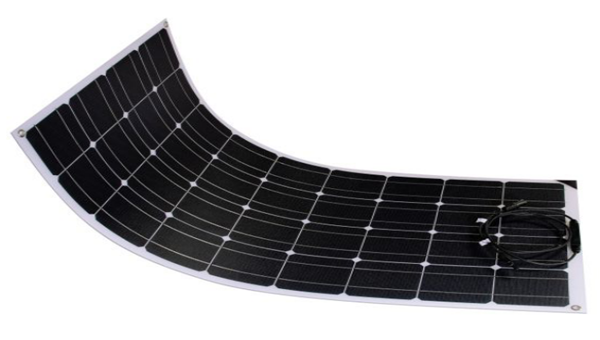 Although it has some obvious shortcomings, this thin-film solar panel is still welcomed by users. The most important reason is because the price is very low, and is very suitable for people with limited budget. What’s more, because of the high flexibility of thin-film solar panels, it is also a good choice for users who do not like the roof to be covered by traditional solar panels.

Monocrystalline solar panels are usually the first choice for household solar systems. The high efficiency and stylish appearance of the panels are in line with most people's needs. The technology for making this kind of solar panels is not very difficult. Usually the semiconductor material is formed into rods and then cut into wafers. Since the panel is composed of single crystalline, the electrons can move faster, which greatly improves the power generation efficiency. 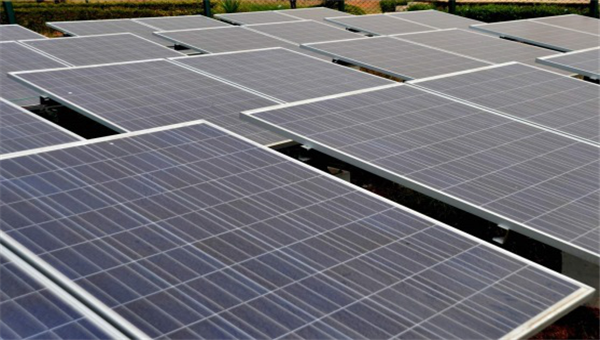 After looking through these common solar panels and their respective advantages and disadvantages, we hope you can have a clearer direction in the selection process.