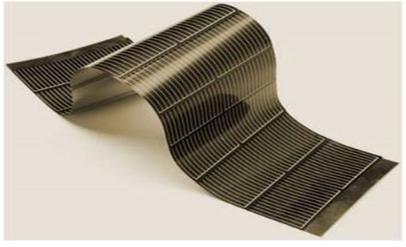 Traditional solar photovoltaic module technology is very time-consuming, and requires expensive vacuum systems and toxic chemicals. The use of meteorological deposition precipitation compounds, such as copper indium gallium selenium (CIGS), can result in the loss of a large number of expensive materials. Engineers at Oregon State University have developed a way to make copper indium gallium selenium solar photovoltaic modules by ink-jet printing technology, which can reduce the loss of raw materials by 90% and greatly reduce the cost of expensive compounds to produce solar photovoltaic modules. Researchers have developed an ink-jet that can print chalcopyrite on a substrate with an energy conversion efficiency of 5%. Although the conversion efficiency is not enough for commercial use, the researchers say that they hope to increase its rate to 12% in the next study. 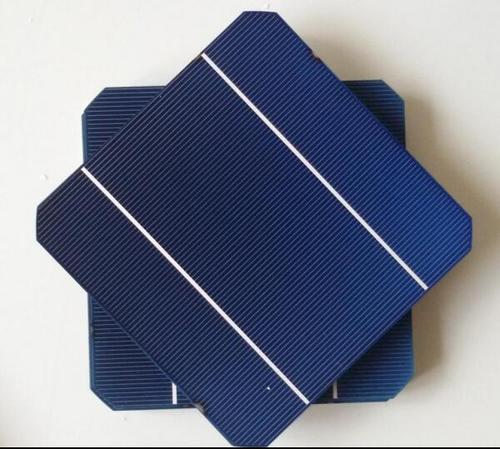 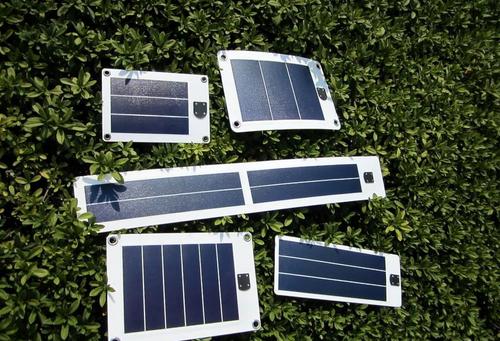 Kang Junyong, a professor at the School of Physics and Mechanical and Electrical Engineering, Xiamen University, has successfully developed a solar photovoltaic module to greatly stabilize its performance and extend its time-using. It is reported that this is the first time in the world to achieve broadband gap semiconductor in the application of solar photovoltaic modules.

Kapton polyimide film is 100 times thinner and 200 times lighter than that of conventional photovoltaic glass. Therefore, it has a congenital advantage to transition to CdTe system based on flexible film instead of rigid glass. High speed but low-cost roll to roll deposition technologies can be used for high-throughput flexible solar cells, using polymer film as substrate. The new polyimide film is of great significance. Potentially, it can bring lighter and thinner flexible photovoltaic modules, which are easier to handle and can be installed at lower cost, making it ideal for some applications, including building integrated photovoltaic applications.

Dye-sensitized solar photovoltaic modules are mainly made of dye molecules instead of silicon, and the light energy absorbed by dye molecules is converted into electric energy. Simple processes such as coating printing can be used in production, which have slight impact on the environment. It is easy to achieve a variety of designs and color changes. The photoelectric conversion efficiency of the dye sensitive solar photovoltaic module test machine developed by Sony is the highest in the world (up to 9.9%).

Japan and the European Union (EU) will work together to develop solar photovoltaic modules with unit conversion efficiency of more than 45%, NEDO announced. The specific R & D projects aimed at achieving more than 45% cell conversion efficiency include: the development of new materials and structures, the evaluation of units and modules, and the standardization activities related to the measurement technology of solar photovoltaic modules.

12. A Novel and Highly Efficient Solar Photovoltaic Module Made of Graphene

The electron mobility of graphene is 100 times that of silicon. It has excellent strength and transparency, and 97.7% of light can be transmitted, making it an ideal electrode material. The extremely high electron mobility gives graphene the ideal conditions. Electrons travel about 100 times faster than graphene. Compared with silicon, the strength is significant. In fact, it is almost transparent (2.3% of the light is absorbed; 97.7% of the light can be transmitted), which makes it an ideal candidate in the photovoltaic field. Ultra-thin transparent graphene film can replace metal oxide electrode