Is it Possible to Install Photovoltaic Panels on a Car Roof? 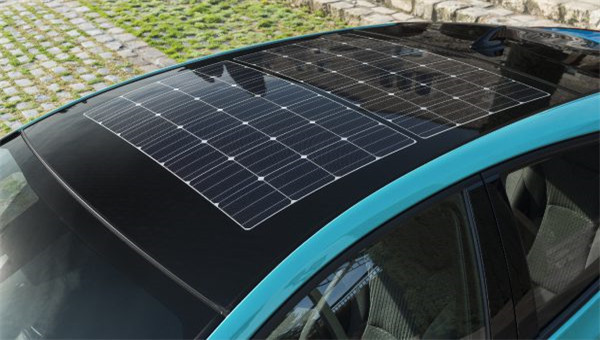 It is undeniable that renewable energy will be the future direction of automobile development, but the current mainstream of new energy is still thermal power, which is not as environmentally friendly as we imagine.

In theory, wind power is also solar power, but its cost is still high. Therefore, how to develop more clean, environmentally friendly and convenient new energy has become the most concerned topic of major automobile companies. At this time, the use of solar panels to absorb solar energy began to attract more and more people's attention, people began to wonder why not install a solar PV system on the car roof. After all, the roof space is flat and wide, and it will be perfect if the system can be combined with the panoramic skylight.

In particular, the current new energy vehicles are equipped with power batteries, and the installed solar photovoltaic panels can put the collected solar energy into the power batteries for daily electrical needs.

That sounds like a great idea. In order to further verify this assumption, we will make a more in-depth analysis.

According to the current efficiency of solar cells and the average area of most car roofs, it can generate about 1 kWh per hour. Assuming 8-10 hours of sunshine every day, the solar panel installed on the roof can generate about 10 degrees of electricity. Theoretically, it can drive 50-70 kilometers, which can meet the daily urban commuting, but the fact tells us that this situation cannot be achieved at all. Since the sun does not always shine vertically on the solar panel as it does at noon, so not the entire solar panel can be illuminated. 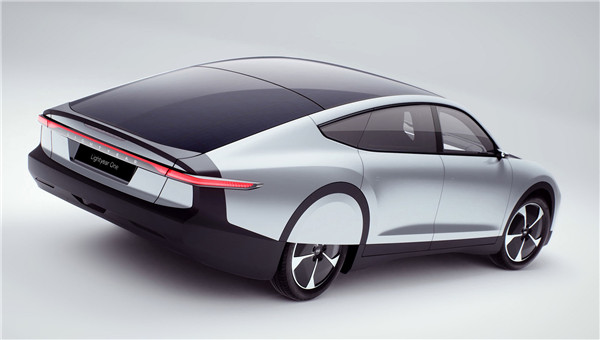 It can be seen that the utilization rate of solar cells on the roof is very low most of the time, which makes it difficult for the input cost of solar panels to be directly proportional to the benefits.

There is no doubt that the investment of upfront cost has hindered the idea of installing solar panels on the car roof. But this is not the only restriction. In fact, the idea will also degrade the performance of the car itself. As a whole set of energy conversion equipment is installed in the car, the volume and weight of the car have increased to a certain extent. 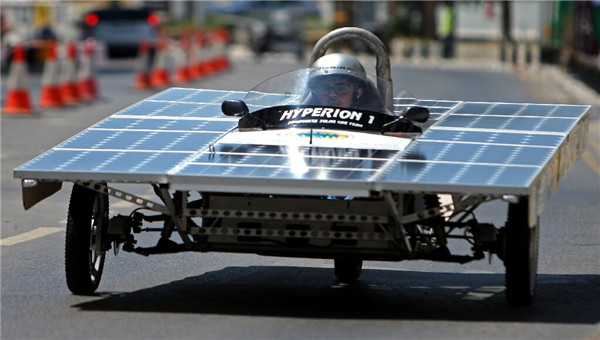 Therefore, if the solar panel has low efficiency, the power consumption is much higher than the solar panel can generate. On the other hand, because solar panels will cause pressure on the car roof, it is easy to damage the car and increase the replacement cost.

Solar energy is undoubtedly the most environmentally friendly available energy, but the possibility of real implementation is still limited. Although the current solar technology has been tested in some test vehicles, it is not enough to support its better use in new energy vehicles.