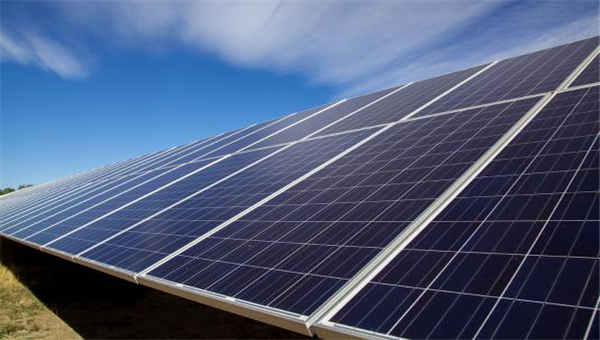 Direct solar energy mainly refers to the sunlight that can reach the earth. There are two effective solar technologies that can collect this sunlight. One is solar photovoltaic systems and the other is solar thermal systems. If you want to learn more about the respective principles and advantages of these two technologies, you can read this article carefully and get an answer in the end. The working principle of solar thermal systems is far less complicated, but it is as useful for the consumable energy generation as the photovoltaic effect. The main purpose of this system is to heat the fluid. Its energy conversion occurs in different devices and is controlled by the temperature range in which the fluid needs to be heated.

Residential solar photovoltaic installations are mainly divided into grid-connected solar and off-grid solar. The first solar energy solution requires an inverter to supply power to the grid. The latter completely relies on the system's own power generation to supply the energy. On the other hand, solar thermal systems also have their unique benefits. Household solar thermal systems usually include a hot water tank that can store the generated energy, while solar photovoltaic systems can be affected by the external environment at any time and reduce work efficiency.

Therefore，we cannot tell which system is better or more suitable for your home. If you want to make a wise choice, you can contact Luxen Solar. We have professional technicians who can survey your house and finally give you the most relevant solar installation advice.