How do Solar Panels Suck Moisture from Air? 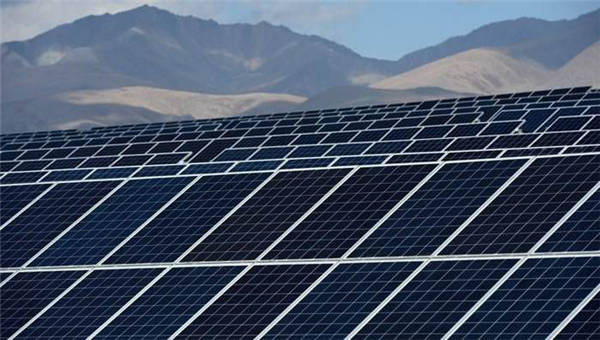 If the solar system works when the temperature is overheated, the internal components will be damaged, which will also shorten the life of the solar panels. Solar thermal systems provide 3% of global electricity demand. It is expected that this production capacity will increase 5 times in the next ten years.

The main ingredient in most solar panels is silicon. However, typical silicon cells only convert 20% of solar energy into electricity. The rest energy is almost converted into heat, which can raise the solar panel temperature by 40°C. Recently, researchers have discovered a way to allow solar panels to cool themselves and increase energy output.

More than a decade ago, researchers discovered that cooling solar panels with water protects them from heat damage. But these facilities require adequate water and storage tanks. This is of little use in arid regions and places with weak infrastructure. 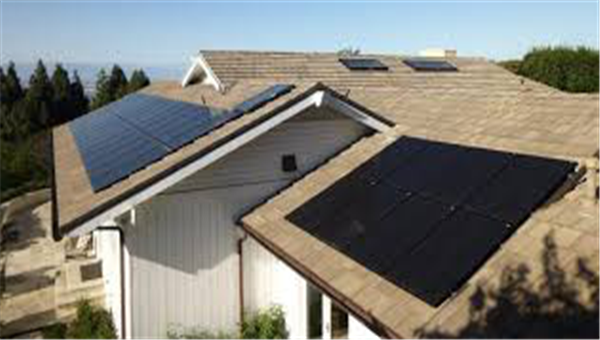 After continuous explorations, researchers have invented a material that can absorb water vapor from the air and condense it into water. This material is a gel which can strongly absorb water vapor at night when the air is cool and the humidity is high.

The gel is a mixture of carbon nanotubes and water-absorbing salt, which is able to condense steam into small droplets. When the temperature rises during the day, the gel releases water vapor. If it is covered by transparent plastic, the released vapor will be trapped and condensed into liquid water.

Based on the characteristics of the gel, experts generally believe that it can be used as a coolant for solar panels. So the researchers pressed the gel under the silicon solar panel. During the day, the gel evaporates the water absorbed by the solar panel, and then releases steam through the bottom of the gel. The evaporated water cools the solar panels, keeping their temperature steady. 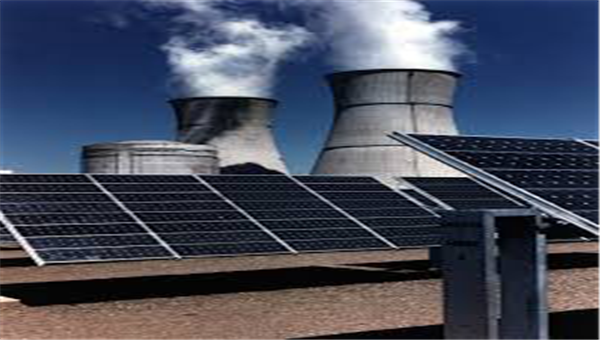 3. Coagulation Effect of the Gel

Not all solar systems require the same amount of gel. According to the study, each square meter of solar panels in arid areas requires 1 kilogram of gel. But in humid areas, the required gel will be greatly reduced. It means that the amount of gel for each solar system is determined by the humidity of the environment.

In addition to the ambient humidity, wind also affects the cooling effect of the gel. In an outdoor test, the researchers found that the power generation of the cooled solar panels increased by 15%, which shows that wind also played a certain role in the cooling process.

After the evaporation, part of the water can be retained. This water can be used to clean the dust accumulated on solar panels or be stored to meet the water demand in arid areas. In other words, the gel can not only cool the solar photovoltaic panel but also make other contributions to society. Such good things should be widely spread.