Does a Particular Temperature Affect the Efficiency of Solar Panels? 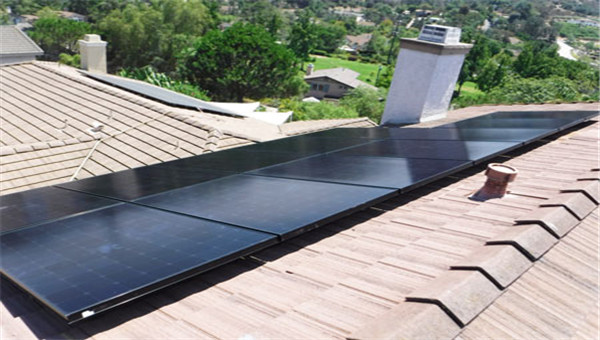 Heat energy and light energy can be seen everywhere in our lives, and we experience them at the same time in many situations, so many people confuse these two energies. It may not cause any problems in daily life, but for users who want to install solar photovoltaic systems, distinguishing between heat and light is an important factor in determining whether they can choose the most suitable solar panels.

Surprisingly, many test reports show that the ability of solar panels to withstand low temperature is much higher than that of high temperature. Why? 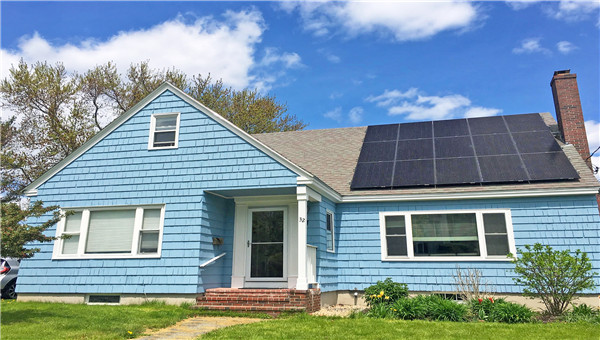 The Effect of Temperature on Electron Movement

In general, solar panels generate electricity because electrons in atoms are excited by sunlight and begin to move. It is found that the vibration velocity of atoms in a high temperature solar panel is faster than that in a low temperature solar panel. In other words, when the solar energy accelerates the vibration speed of the atoms, the electrons in the atoms are difficult to move quickly, so the generation of electric energy cannot be carried out smoothly.

From another point of view, solar panels generate energy by moving electrons from a low energy state to a high energy state. When the temperature of the solar panel is much higher than usual, the difference between the two states becomes smaller, so less energy can be generated.

On the contrary, if the solar panel is in a relatively low temperature, those electrons can start to move after being excited by sunlight. Although it moves slowly, the energy transferred through those electrons is greater than that of the heated electrons. 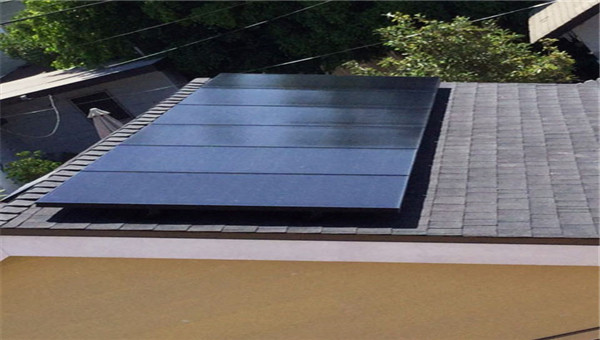 Solar panel efficiency drops by around 0.05% for every degree Celsius increase in temperature. It is important to note that we're talking about the temperature of the panel itself, not the outside temperature. The ideal environment for solar panels is a low temperature with sunny or windy weather. Under these conditions, solar panels can obtain a lot of energy from sunlight, and the wind will remove the normal heat generated inside the solar panels.