Can the Tunnel Lighting Use Solar Power?

Once the highway tunnel is put into use, the lighting system works all the time under normal state. The electricity consumption at the entrance and exit is far greater than that of the middle in the tunnel. 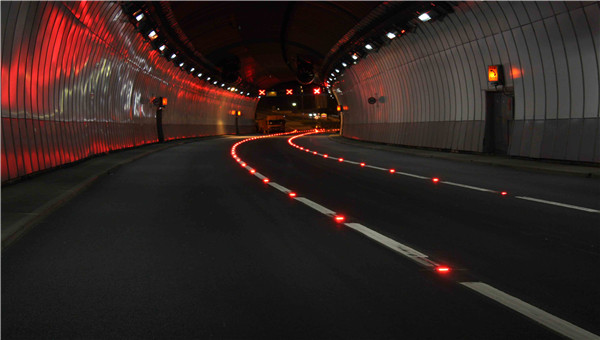 Considering the economic cost of the entire road network operation, short tunnels in remote locations have problems such as long laying lines and high power transmission costs, which often trouble operators. The lighting conditions in some places simply cannot meet the requirements, which pose a major hidden danger to the safety of transportation. In this case, the introduction of solar or wind energy can solve this special problem.

Wind energy is another form of solar energy on the earth's surface. Due to the temperature difference between the surface humidity and air humidity, wind energy becomes a renewable resource. Therefore, wind power generation is an important technology for tunnel lighting. 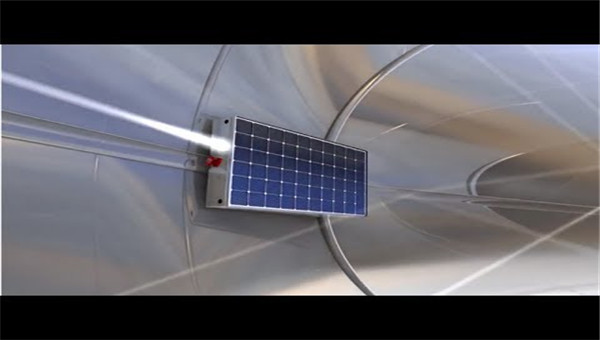 Wind power generation system is a kind of small wind turbine. In real life, it is only short tunnels which meet certain geographical and natural conditions at the same time that can use this system. Moreover, wind energy is not always reliable and cannot complete the power supply independently, so solar photovoltaic power generation technology is introduced. 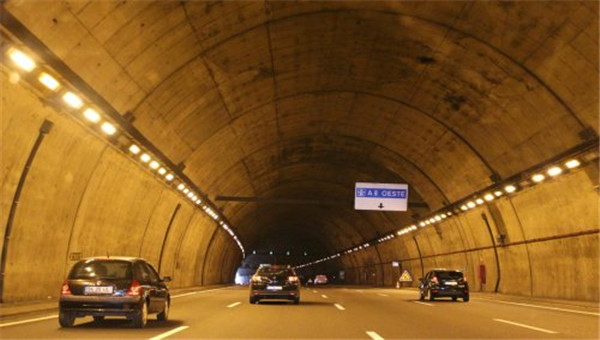 The solar photovoltaic module array is composed of solar cell modules in series and parallel according to the system design. The modules convert solar energy into electrical energy, so it is one of the core components of the solar photovoltaic system. The idea of solar power supply is applied in narrow mountainous areas, and solar energy is obtained by spreading out the mountain at the entrance of the cave.

The power detection and emergency interface need to control the charging and discharging of the battery, monitoring the solar photovoltaic cell to provide electrical energy according to the lighting conditions.

The power control module is mainly composed of micro single chip which can decide whether the solar photovoltaic panel is directly powered according to the external lighting conditions, and use electronic components to provide power output.

At present, using solar lighting has been widely promoted in various tunnels. The economic and environmental benefits of using solar energy have been recognized by the public.