The Current Situation and Challenges of the Automobile Industry

With the development pattern of automobile industry in the world, the biggest challenge of the industry is the environmental pollution caused by energy consumption and exhaust emissions. At present, although  hybrid electric vehicles has been developed, oil will still be the preferred fuel for a long time. Automobile exhaust contains 150-200 kinds of different compounds, among which the most harmful to human beings are carbon monoxide, hydrocarbons, nitrogen oxides, lead compounds and carbon particles. The diffusion of harmful gases into the air will also cause air pollution.

Solar energy is a huge and irreplaceable energy source. Therefore, the application of solar cars has a very broad prospect. In the future, the solar car industry will become the trend of the world. 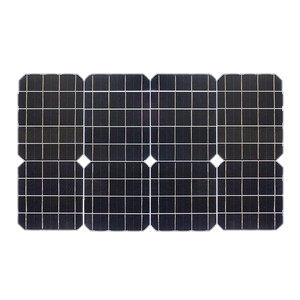 Solar car is also a kind of electric vehicle. The difference is that the battery of electric vehicle is charged by industrial power grid, while solar car uses solar cell. Solar cars use solar cells to convert light energy into electrical energy which will be stored in the storage battery for standby use to drive the car's motor. These cars don't emit harmful substances because they don't burn fossil fuels. It is estimated that if solar powered vehicles replace gas-fired cars, the carbon dioxide emissions can be reduced by 43 to 54%.

The Main Application of Solar Energy in Automobiles

Entirely powered by the sun instead of conventional fuel, the solar car looks and operates quite differently from traditional cars. Solar cars no longer have engines, chassis, drives, gearboxes and other components. Instead, they are made up of panels, storage appliances and motors. Solar panels which are attached to the exterior of the cars can convert the solar energy directly into electricity. The vehicle is then driven by the consumption of electricity. 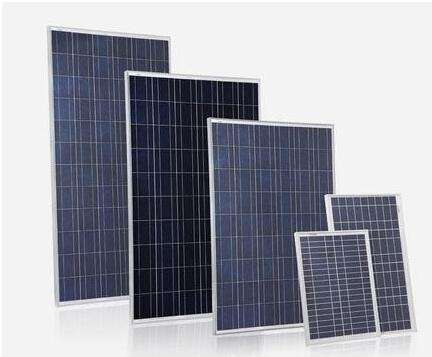 The low solar radiation intensity and the high cost of photovoltaic panels greatly limit the practicality of cars driven entirely by solar energy, which is not conducive to promotion. The appearance of the hybrid energy vehicle is similar to that of the traditional car, except that part of the solar energy absorption device is installed on the car surface to charge the battery or directly serve as the power source.

The Superior Advantages of Solar Cars

The traditional automobile needs more parts and complex mechanism, so the volume of the car is large and the flexibility is really poor. The solar car uses advanced technology and needs few parts, so it has a light structure and beautiful appearance. 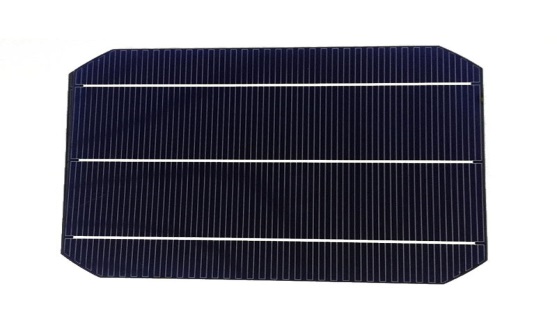 The energy loss of traditional cars is inevitable because the energy conversion rate cannot reach 100%. Solar cars, on the other hand, have higher energy efficiency when using solar energy to generate electricity.

All these advantages make the solar car become the main trend of the future automobile. Solar energy will continue to develop in the automotive industry and eventually shift the entire automotive industry. If you want to know more about the solar panel installation, Luxen Solar can provide you with the most professional knowledge, because our flexible solar panels are the best partner for solar cars.